A LESSON FROM ABEJOYE S04E01

Yesterday, I watched the first episode of the currently running season of Mount Zion Film Production’s web series, Abejoye. For four years now, a new season of Abejoye meets us every December and this year, the season is longer than usual and would run for four weeks. The fourth season, the fourth year of the show and four episodes… Four meta is a what?

I came to realize that for me, Abejoye isn’t just another show, it has grown to become a special feel in my mind and it didn’t take long for yesterday’s episode to draw me into that feeling. Right from the opening credits, I was drawn into the ‘Abejoye mood’. When I woke up this morning, the first thing that came to mind was ‘Kinkin Yinun’. This series has wormed its way into a warm place in my heart and I don’t mind. This isn’t a review per se, I just felt nudged to share a lesson I got from this episode. Let’s get into it.

In season 1, where it all started, Laide and Bamidele were caught in a pot of agitation, attacks and hassles about the time when Baba Abejoye came to visit with them in America. They were constantly fussing about what the enemy was doing, who the enemy was and whatnot, meanwhile, they were oblivious to the chink in their armour that was giving the enemy a foothold. The contrast between Laide and Bamidele’s response in season 1 and Baba Abejoye’s in this season is quite sharp. We see Abejoye now in the middle of schemes and plots from hearts burning with vengeance, he’s the target of attacks from home and abroad- I hope you see what I did there- but Abejoye is not focused on any of those. His heart is totally given to loving the Lord and doing his will. Abejoye just wants to please God and serve him. I can see two categories of believers from this: the first are those like Laide and Bamidele of season 1. These ones are preoccupied with the operations of the enemy and like the couple, the enemy plays them all over the place, throwing misleading hints and cues and making them easy preys. And on the other hand, we have believers like Baba Abejoye who have their affections set right, those who have their eyes on Jesus, those whose hearts are stayed on him and they always enjoy perfect peace (Isaiah 26:3).

I sincerely feel like far too many Christians give the Devil the honour of too much attention, attention he doesn’t even deserve. It’s beautiful when a believer knows who (s)he is in Christ and the power of God at work in him/her. It makes the believer rightly positioned even for whatever warfare they might face. Look at how Baba Abejoye handled the whole Kinkin Yinun situation. Come on! 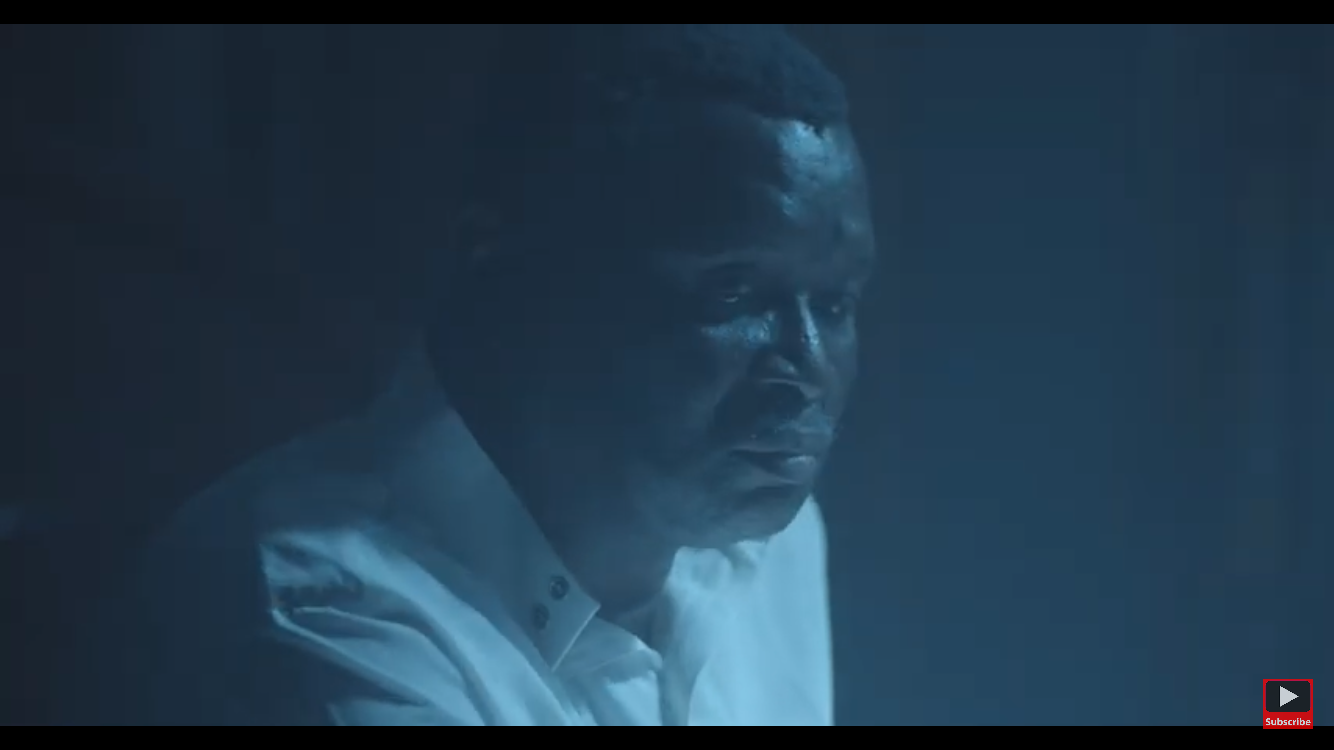 Of course, scriptures teach us to not be ignorant of the Devil’s devices, of course we won’t get puffed up with pride and get careless, doing that will be tantamount to folly. But it’s about time believers take their stand in authority and confront the enemy like the defeated foe he is. Jesus already won for us; Satan shouldn’t be tossing us around. O wrong nau!

Jesus slept in the stern of a boat while a storm was raging,

God still gives perfect peace to those who keep their heart on him.

I loved every part of this episode. The acting was brilliant, scratch that, it was fire. Everyone came ready. The scene with Oluoje and Abejoye was a delight it made me think of Psalm 133 and the beauty of fellowship. The pictures are crisp and the overall art shines with mastery. The story flies on twists and a thick plot right from the start. I’m projecting we’re in for an exciting ride.

On a lighter note, in season 3, Abejoye said that, ‘Afopina to loun o pa fitila, ara e ni o pa.’ And see how that’s panning out. 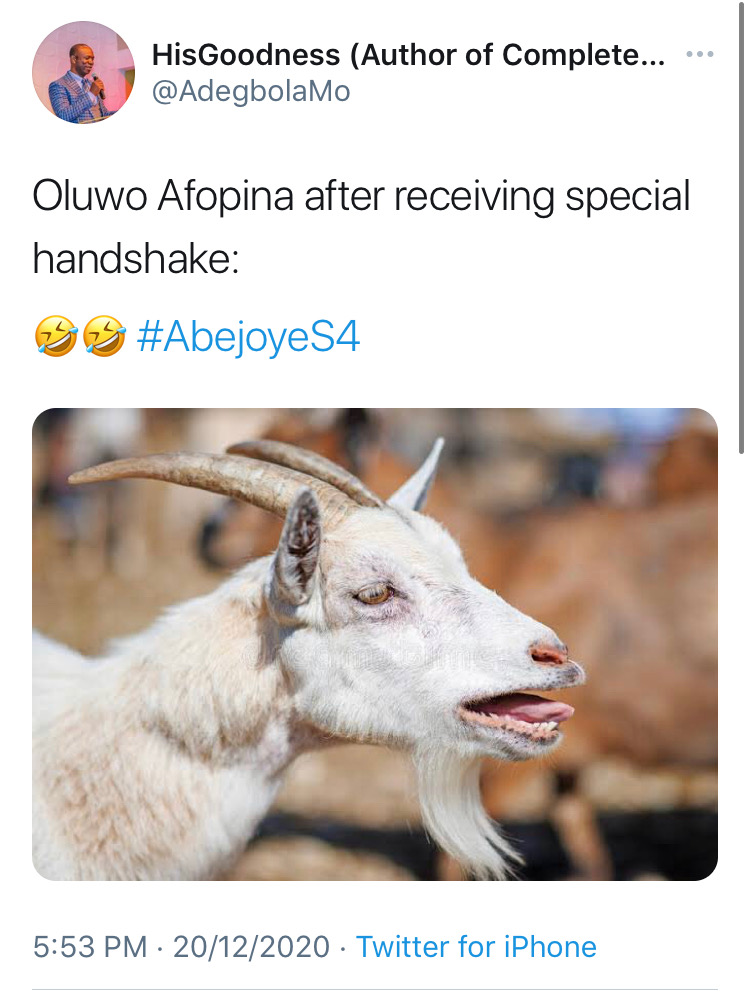 In the same vein, I guess it’s safe to say, ‘Kankanyin (read Kinkin Yinun) to loun o gan fitila…’ complete it in the comment section. Lol.

Finally, if you’ve been blessed by this series and others, I’ll like you to just say a word of prayer of gospel filmmakers and drama ministers all over the world. Pray that God will grant them more revelation, that God will keep and uphold them and that the Lord will supply encouragement and every help they need. Pray now, please. Thank you.

Read my review to Season 1 and Season 2 of Abejoye

2020-12-21
Previous Post: HOW TO GET COMPLETE THE NOVEL FROM ANYWHERE IN THE WORLD
Next Post: Civilian life and the soldier