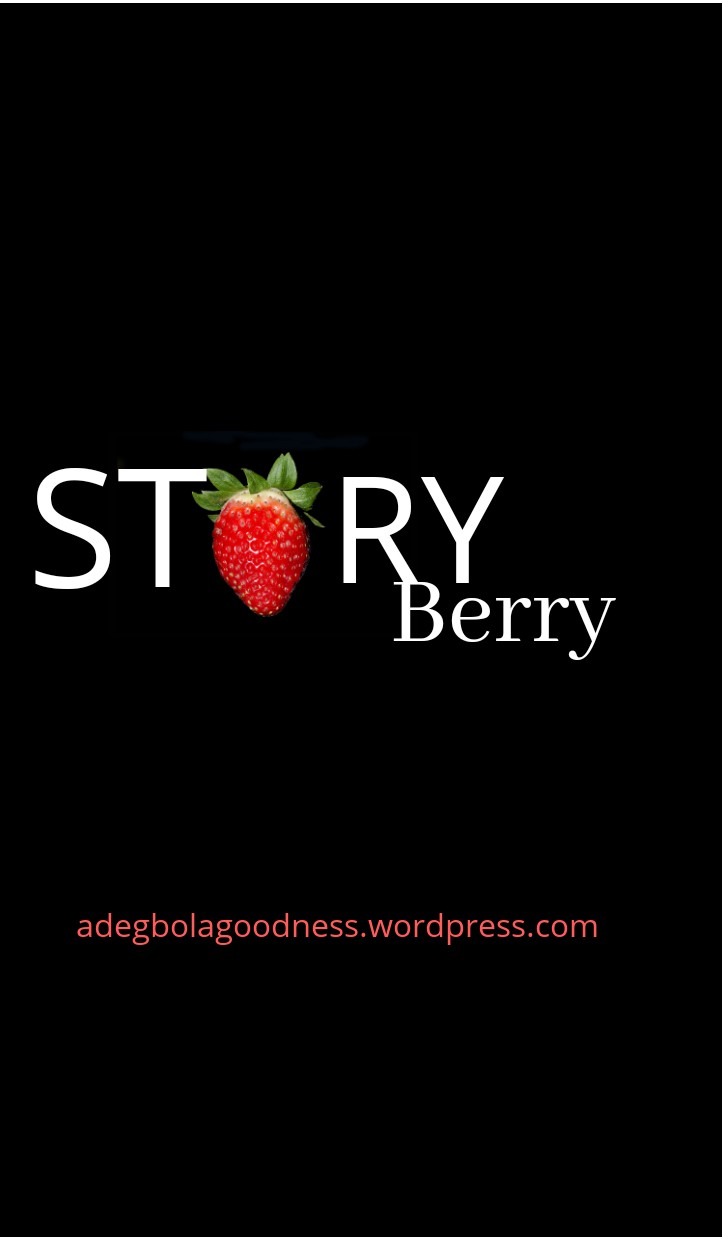 Asake half sat, half sprawled herself on her *agban’tara which was in front of her house. Her house: one of the few in the village with a corrugated iron roof. Usually whenever she observed the village while lounging on her inherited agban’tara, she would feel a sweeping sense of pride, a rush of pleasure in her tummy at the power she wielded over the village, the terror she commanded, the many lives she had truncated and even the many more she had terminated. But today the usual euphoria eluded her, instead there was a damp blanket of lethargy over her heart. She was too great to feel guilt, too deep in the waters to regret plunging in, with how far she had gone in evil she was meant to have remorse miles behind her.

Yet, there were times, especially in the dead of the night after she returned from the rock cleft, when she felt a vague mix of loneliness and fear of imminent judgement and a sure retribution to come. She had seared her heart but there were times when she found the scar tissue thawing. But she knew how to master floppy moments of weakness. The way out of feeling guilt for her evil deeds was to do more evil till the pleasure she usually felt returned.

Asake knew she had one purpose: destroying lives. She also knew that the day she had no more wickedness to do, was the day she would cut the rope keeping her ado-iye hanging up the roof. The minute that little gourd touched the ground, she would give up the ghost. But she wasn’t ready to die and that only meant one thing, she had to get to work.

Her eyes scanned the neighborhood, who could she lay her hands on immediately? Ah ha! There he was, her neighbor’s son, Soji, rolling a tyre down the street, flicking sweat off his forehead, with a short sagged due to a slack band. She relished the moment, smiling. Hadn’t her own daughter, Omoaro said Soji was the brightest student in their class? Didn’t Omoaro say she wanted him out of her way?

Asake went inside the house, into ’Moaro’s room. She picked a sachet of biscuit from her daughter’s pack. She thought of her daughter and felt pride bloom in her because she could already see that there was in ’Moaro a seed of wickedness. And that was all she needed for starters.

When Asake got back to the shed in front of her house, she saw Adebisi just about to knock on her door. Adebisi stood there with her typical toothy grin, **iro tied a little too high, just beneath her breasts and ***gele tied a tad too low, covering the whole of her ear lobes.

Adebisi, a mystery to Asake. It was obvious why she was at Asake’s door, it was a thing she did regularly and every house in the village knew Adebisi for…

Asake hissed and raised a hand to stop her. Adebisi did not appear surprised at all, Asake did not expect her to be. This always happened. Adebisi simply turned around and went for Soji and his tyre-rolling company.

Asake was unsettled. Who was this woman? Why did she still come to her house every week with the gospel even though she always dismissed her even before she had the chance to say anything? Why did she still meet her with a smile in spite of all she had done to Bisi?

The first time Asake attempted to kill Akin, she appeared in his room in the middle of the night and all she had to do was speak over him. But she couldn’t. No sooner had she emerged from the wall than Adebisi stood before her with a fierce demeanor and a flaming sword in hand.

She uttered a command and Asake was astonished to find herself quavering. All Abebisi said was “Jade! (Get out)” and Asake scampered away. In the physical, she could see Adebisi lying next to her husband, Akin, on the wooden bed, the both of them raising a harmony of snores. Yet, she was commanding Asake in the spiritual.

That experience left Asake ruffled. She vowed to kill Akin, if for nothing else, to scorn Bisi and whatever powers she thought she had. And Asake did kill him.

When she realized that she could do nothing against Akin with Bisi around, she plotted a scheme to put her out of the picture until she was done. Asake saw to Akin’s illicit affair with Moira, made sure it continued until Moira was pregnant. The love portion couple with Moira’s winsome ways had Akin trapped. Upon Moira’s request Akin evicted his wife, Bisi for her. It was then Asake struck.

She went for Akin’s burial with tears to mock Bisi. While the pallbearers let down Akin, Asake fixed her eyes on Bisi, willing her to look in her direction. She did. Their eyes locked for a few seconds and that was enough time for Bisi to telepathically communicate the fact that she knew it was Asake, and for Asake to gloat without words.

Asake kept her eyes on Bisi who was now hunkered by the children passionately talking to them about Jesus. It was Bisi’s person that drew her attention but before long Asake was enraptured by her words.

“Lori igi agbelebu ti a kan Jesu mo, ni o f’emi e le le fun ese wa. (Upon the cross where Jesus was nailed was where he laid down his life for our sins)”

Something in Asake seemed to awaken. Jesus died for her. He rose again. Bisi just mentioned that anyone who believed in him would not come into judgment for their sins but will freely receive forgiveness. The realization that there was eternal life for her in Christ made hope flap its wings within her. She didn’t have to live in bondage to wickedness. She didn’t have to live under the guilt of her sins. Jesus paid in full for it. She didn’t have to feel so alone, so far from God, through Christ she could be brought near.

It was like there was a strong break out of light on the eyes of her heart that it felt like an attack. She stumbled into her agban’tara with a thump. Her chest heaved, faith surging in her. She closed her eyes. Now it all became clear to her. As Adebisi spoke about Jesus being exalted to a place of power higher than all principalities and powers, Asake understood why she couldn’t withstand Adebisi that night in June. Adebisi carried Jesus, the only true Lord. Now she understood why nothing she or anyone else did could strip Bisi off of her joy: its source was divine, transcendent. Now she realized why she was still dissatisfied after doing so much evil, she understood why she feared. She was really in danger. She was under God’s wrath. She was a sinner. But things didn’t have to stay that way. That was why Christ came in human flesh, it was why he died a death as gruesome as being crucified, it was why he rose again victorious, it was all for Asake omo Ajisika.

“Se setan l’ati gba Jesu gege bi oluwa ati olugbala yin? (Are you ready to receive Jesus as your Lord and savior?)” Bisi directed her question to the children.

Bisi sprang to her feet and gave Asake a quizzical look.

Out of no where Asake broke into a laughter of pure delight. “Mo Gbagbo ninu Jesu, ngo gba l’oluwa (I believe in Jesus. I will accept him as my Lord)”


And without controversy great is the mystery of godliness: God was manifested in the flesh, Justified in the Spirit, Seen by angels, Preached among the Gentiles, Believed on in the world, Received up in glory. 1 Timothy 3:16

For I am not ashamed of the gospel of Christ, for it is the power of God to salvation for everyone who believes, for Jews first and also for the Greek. Romans 1:16

The gospel: God’s power unto salvation is what has been committed into our hands as believers. The ministry of reconciling men to God is what has been given all of us. How faithful are you with this? Do you see sharing the gospel as your responsibility? Cos it is. We are stewards of this great mystery and it is required of stewards that we be found faithful.

Action plan: This week speak to at least three people about God’s love and his gift of salvation, pray with them and continue praying for them in your secret place.